During the World Insurance Forum in Dubai, Whitfield worked with Christopher Francis Patten, Baron Patten of Barnes, CH, PH as one of the leading keynotes for the 4-day event.  At that time, Lord Patten was a Crossbench member of the British House of Lords and a former British Conservative politician as Member of the British Parliament for Bath.  As a former Chairman of the Conservative Party, Lord Patten was also a European Commissioner and former Governor for the BBC Trust.

Most significantly for the WIF event, he was also the last (28th) British Governor of Hong Kong until the territory's handover to China on 1 July 1997.  As Governor, Patten presided over a steady rise in the living standards of Hong Kongers while encouraging a significant expansion of Hong Kong's social welfare system.Currently, he is also the Chancellor of the University of Oxford. 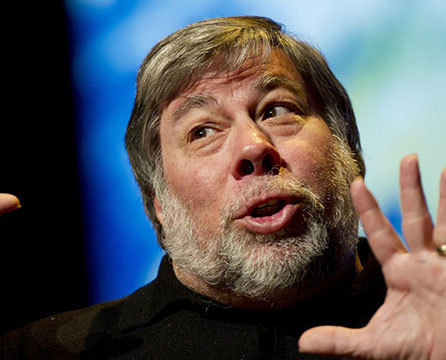 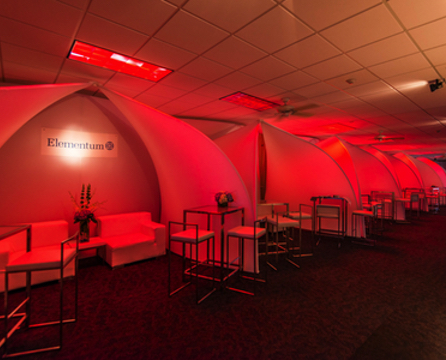 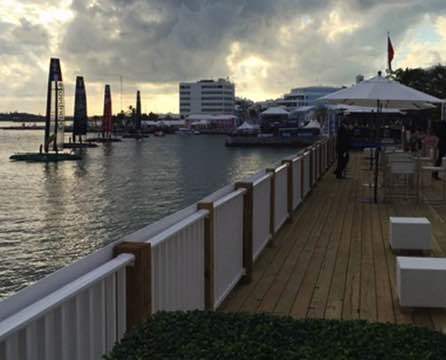 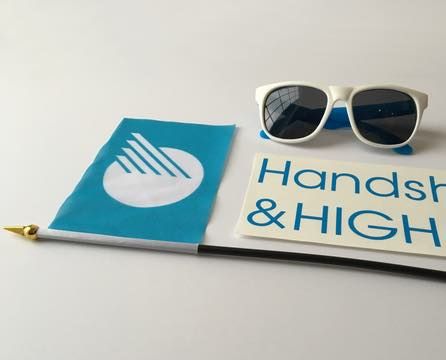 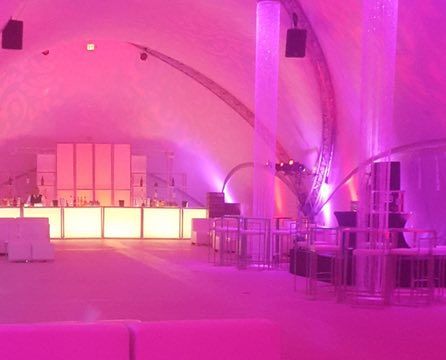 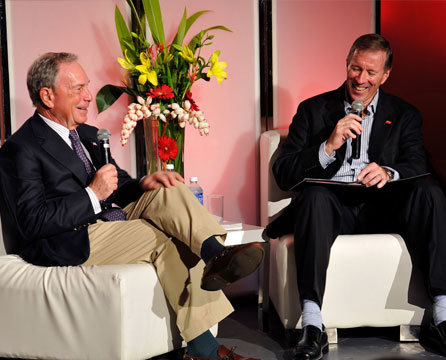 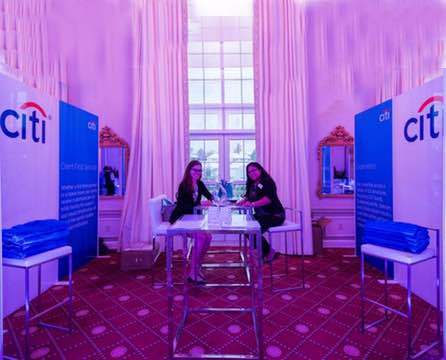 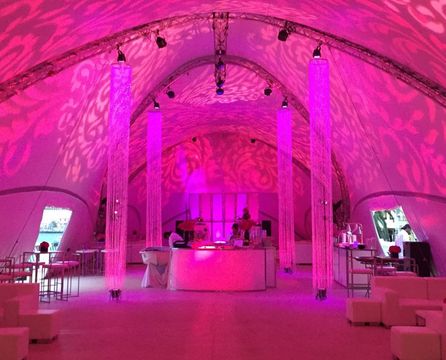 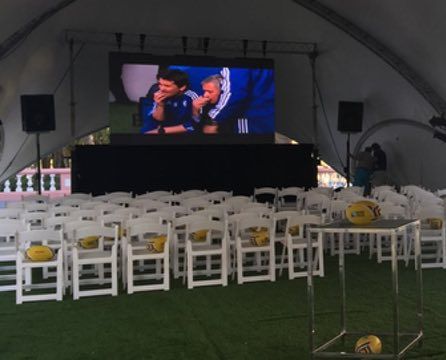 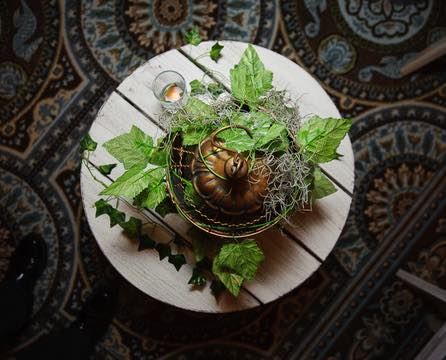 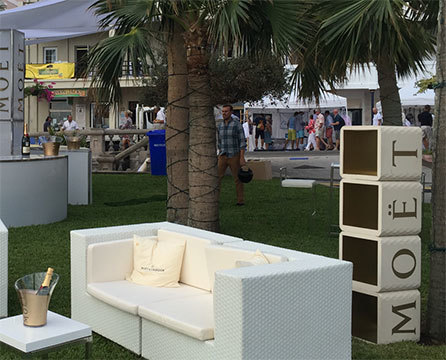 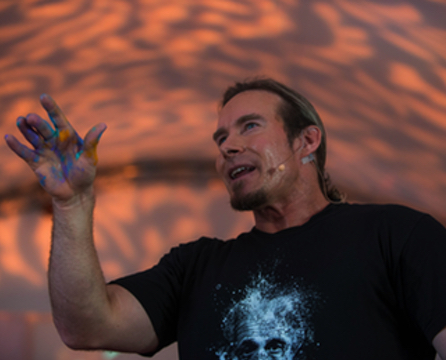 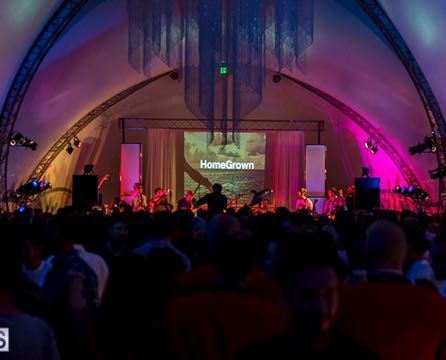 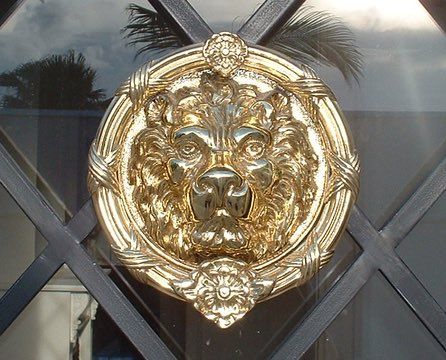 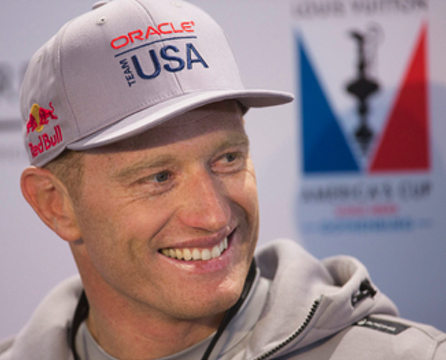 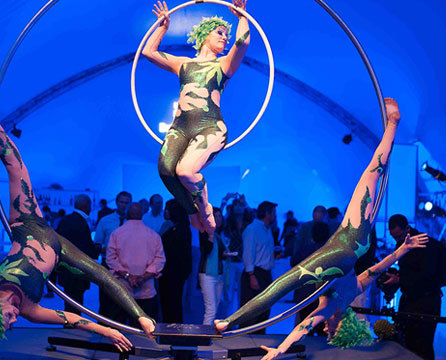 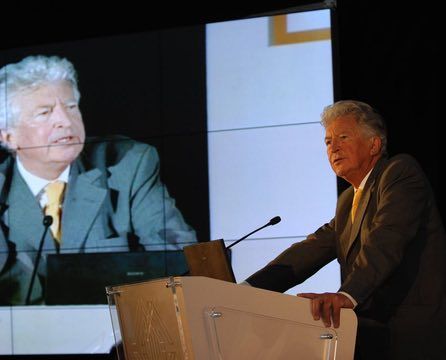 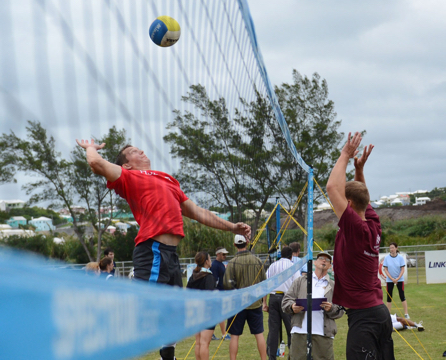 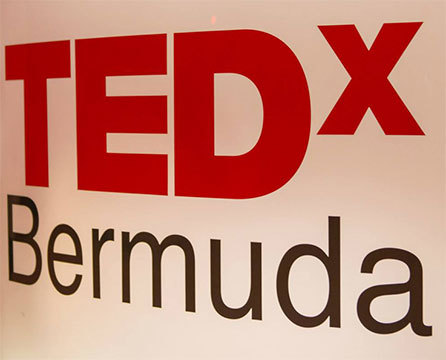 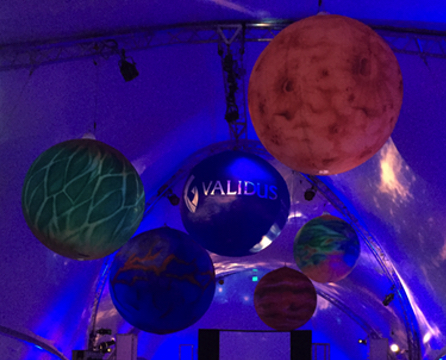